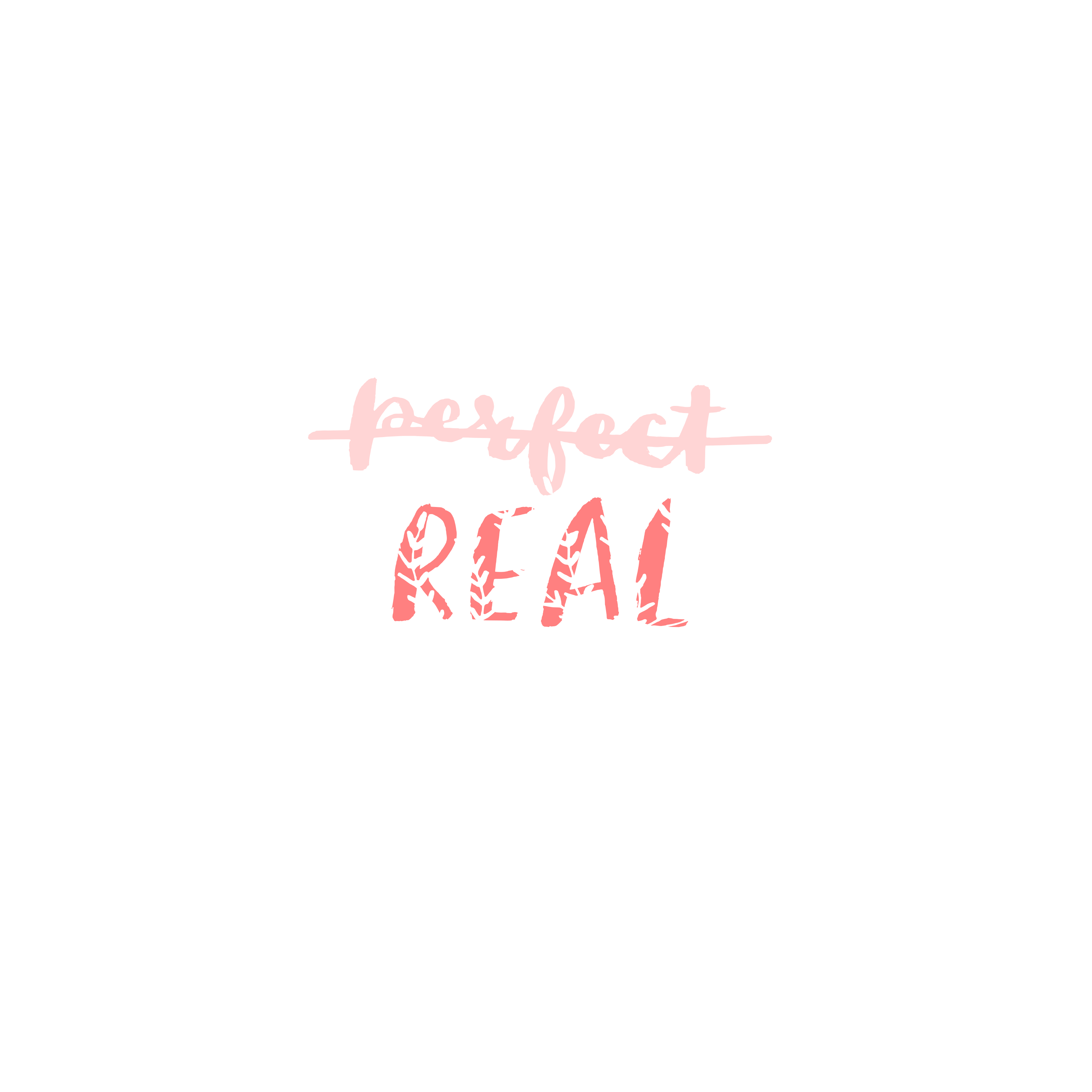 From a young age, we’ve always been taught that girls and boys are different. And that makes perfect sense, of course. Physically, males and females are different. But how far does it go? To the point where in some countries, our teenage sons are sent to school to grow their minds and get an education and our daughters are married off as children and made to do housework?

Unfortunately, sexism is not a thing of the past. We live in a society where gender roles are prevalent, and there are expectations attached to being male or female. But how do we still live in a world where a girl, who gets good marks and works hard at school, learns, that no matter how hard she works, she still won’t earn as much as her male counterparts?

The world isn’t going to change overnight. But, by making people aware of the issues that exist, we can build a world where a woman president or CEO isn’t a rare phenomenon and girls and boys all the around the world have rights that protect them and allow them an education. I’m not sure what the biggest issue that sexism brings is. There are too many to pinpoint just one. What I do know is that I don’t want to have to raise a daughter in a world that’s constantly telling her she’s not good enough, just because she was born a girl…