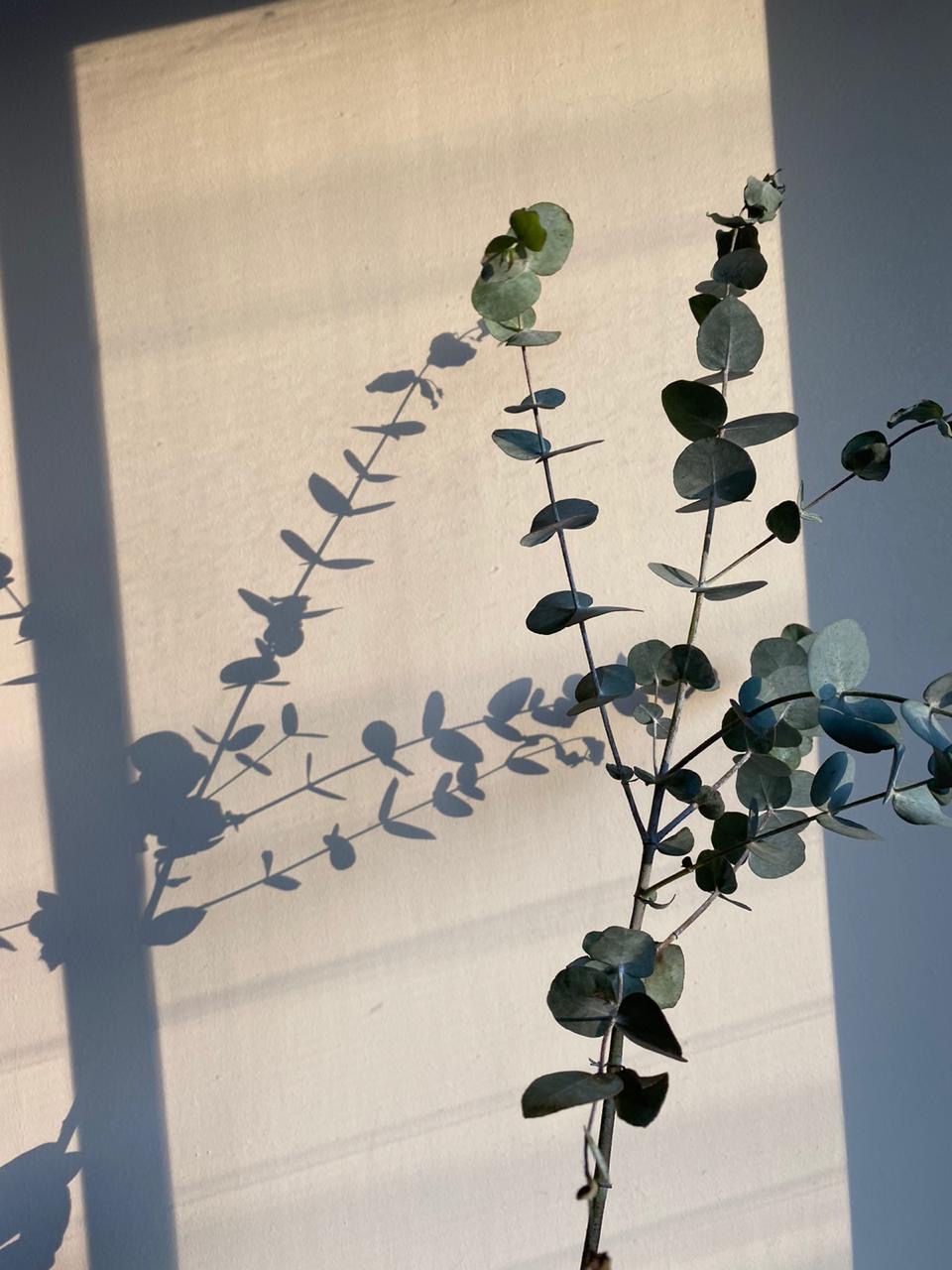 We live in a world that is undeniably unjust. It feels like every other day, we are bombarded by the news of yet another tragic event that reminds us of this pertinent fact. If you’re anything like me, this can lead you to feeling incredibly helpless. These things feel so big that it seems impossible to do anything about it. Change feels out of reach.

However, change needs to happen, and we need to speak out. It’s difficult. It’s uncomfortable. It ruffles feathers. But the truth is, we’re at a point where shying away from things simply because they make us uncomfortable, is not a good enough excuse. I am of the belief that it is everyone’s responsibility to do everything in their capacity to fight for social justice. People often put down social media activism and even having conversations in real life. However, I don’t think these things should be overlooked. Having difficult conversations is the first step to mobilising change.

What I’m saying is this. Use the platforms you have, for good. Don’t overlook the importance of speaking out about the things you believe in, even if you worry about how you will be perceived. These issues are bigger than ourselves. I’m not saying it’s not difficult. Trust me, I know just how hard it can be. But sometimes we have to recognise when we’re making excuses for ourselves and those around us. So join me and let’s get into the habit of voicing our concerns about things. It may seem trivial, but in the bigger scheme of things, it is anything but trivial. If everyone thinks it is someone else’s responsibility, who is ever going to step up and do the difficult things that need to be done?