Over the past year or so, I’ve found myself delving deeper and deeper into minimalism, and the slow living movement. Being a visual person, and an ‘aesthete’, I was first drawn to minimalism because of its pleasing aesthetic. However, as I started reading up a bit more, I’ve come to learn that minimalism is much more than just an aesthetic. It’s a way to live. It’s not about living with less, but simply living with what adds value to your life.

I realize now that I’ve always been a minimalist. It just has a name now. Over the last year, I’ve cleared my closet out completely, brought in items I love, and gotten rid of items that I had hung onto just because I feel guilt. I donated them so that other people could find value in them.

I cleared out all my cupboards and threw things out like a crazy person. Often, it took me a few purge sessions to throw certain things away, but in the end, the things that needed to go did. Just the other day, I finally tackled that pesky junk shelf and managed to produce an entire recycling bag full of things to be tossed and a bag of things to donate.

Why am I so hooked on minimalism, you ask? It’s the lightness that comes with it. My room feels even bigger and I feel calm and at peace in my space. I truly feel as if I have a sanctuary that allows me to zone out of the world. I often get told that my room has a calm aura, and I strongly believe that it’s because it isn’t being filled with material clutter.

There are people out there who have radical notions about minimalism. Don’t be fooled. You don’t have to sell all your things and move to the wilderness, and you definitely don’t need to only own black and white things.

You don’t have to call yourself a minimalist to benefit from a simpler and more intentional way of living. By introducing some more minimalistic habits into your life, it may help you to feel lighter and clearer. 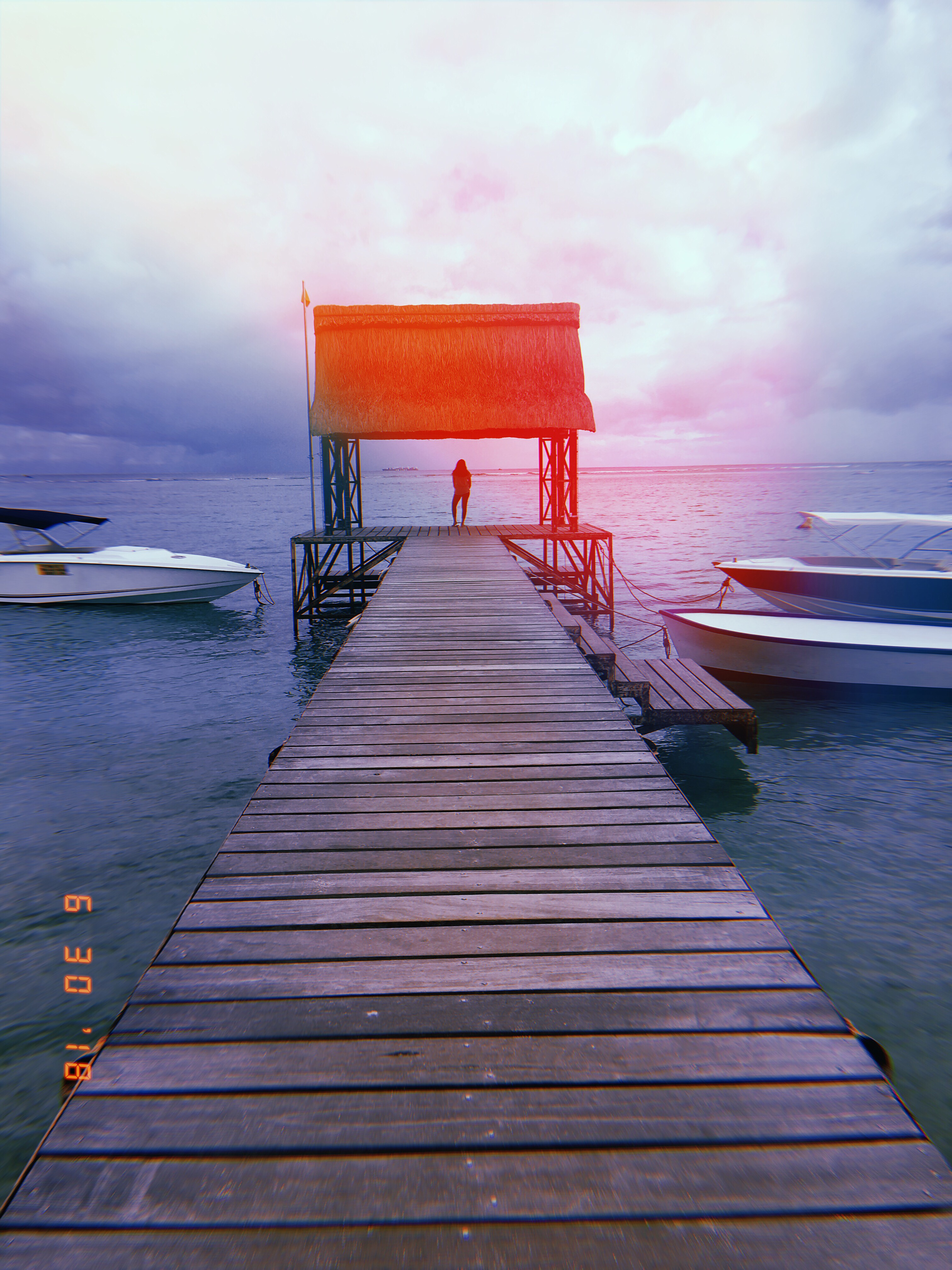 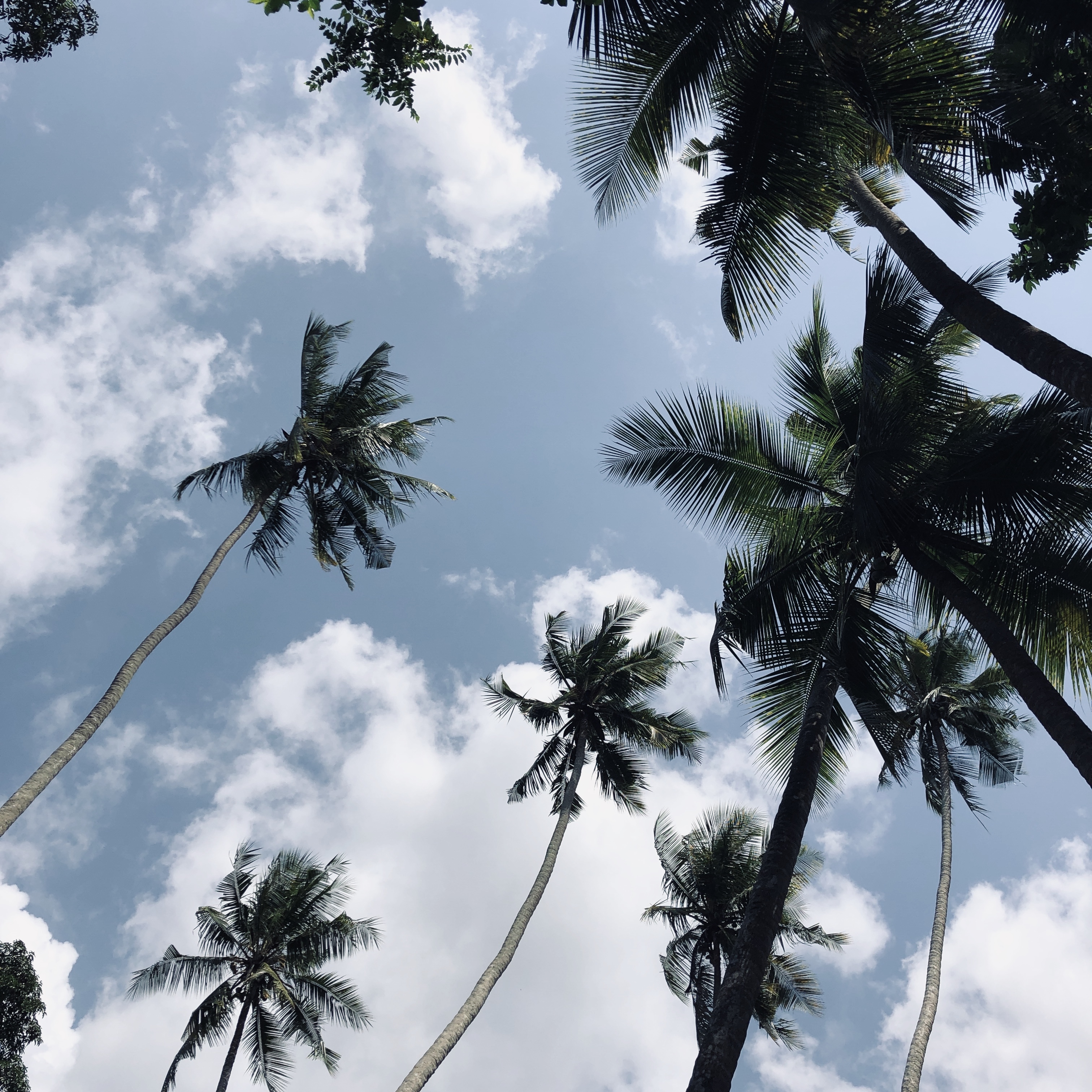 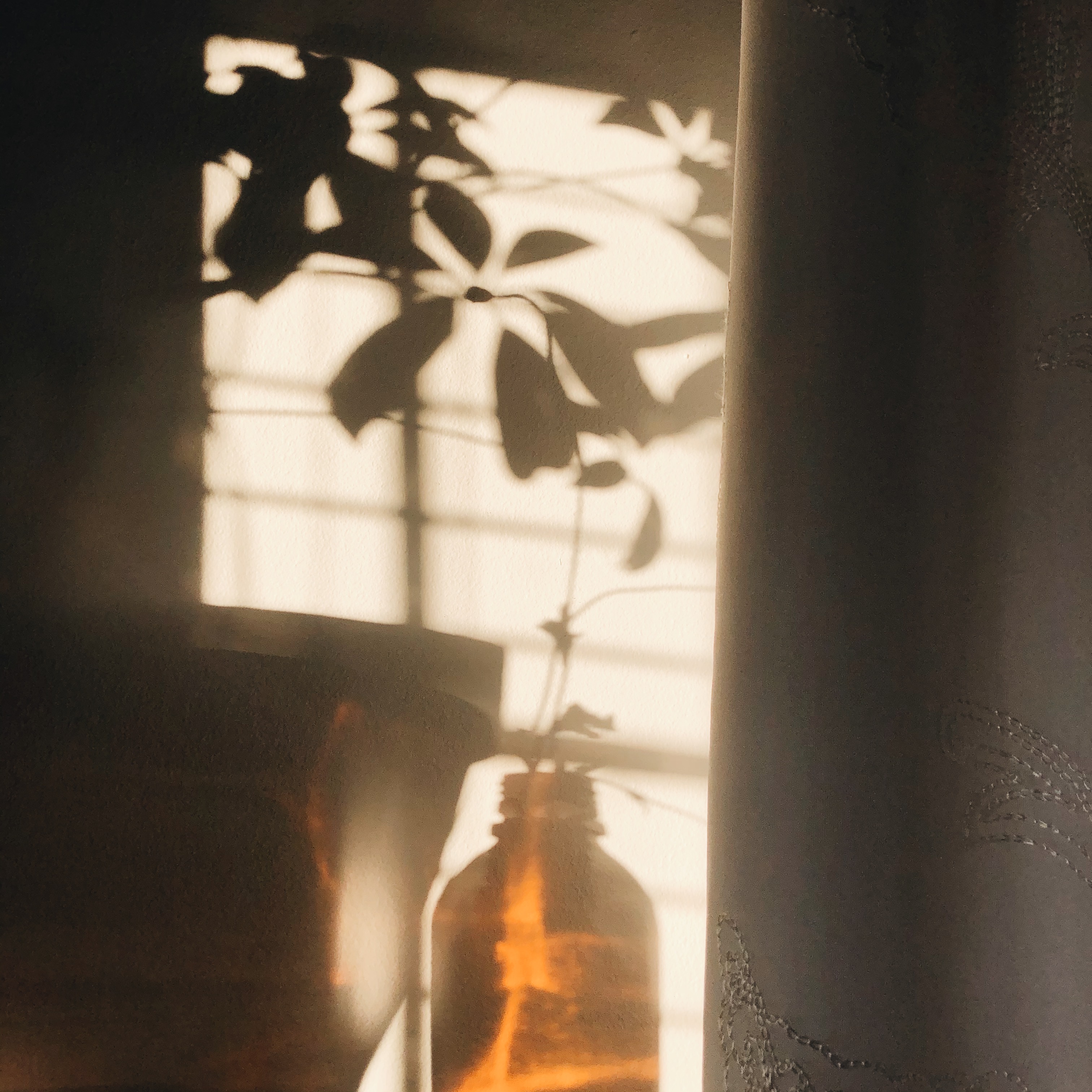